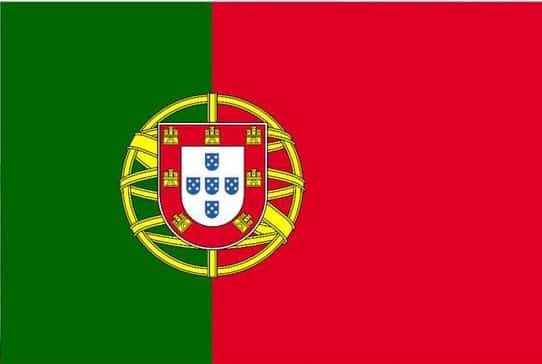 The very young Operafest of Lisbon offers this year several events among which: Madama Butterfly, The Medium, Mahagonny Songspiel (Weill) & Até que a Morte nos Separe (Ana Seara, a creation), as well as a gala with the tenor Mads Wighus. The performances take place in the garden of the beautiful Museum of Ancient Art, a place which is very charming but which requires a sound system, as there is nothing to reflect the voices to the audience – and the music is sometimes covered by passing planes or trains…

Despite the narrowness of the garden, the organizers chose to program Madama Butterfly, with a (rather skillfully) revised orchestration by Francisco Lima da Silva, as the original orchestral arrangement could not take place in front of the small stage set up at the back of the garden. Thanks to the modest dimensions of the stage, we remember that, except for the wedding scene, Puccini’s opera is an intimate work, which does not require the grandiose scenery that is sometimes seen in other productions. Olga Roriz‘s staging focuses essentially on the acting of the singers and the evolution of the relationships between the characters, with some very moving moments, such as the beautiful final scene where Cio-Cio San manages, before dying, to stand up and hug Pinkerton one last time…

The choirs (Coro nova era vocal ensemble) and the orchestra (Ensemble MPMP) are of good quality. They are conducted with attention and enthusiasm by Jan Wierbza.

The cast is very homogeneous: Christian Luján is a very human Sharpless, Ana Ferro a beautiful Suzuki, offering a beautiful prayer at the beginning of the second act and contributing with musicality and sensitivity to the duet of flowers. Since his participation in the Norwegian edition of The Voice, Mads Wighus‘ voice has gained in stability and color. Even though the singer still has to gain in sharpness in the articulation and in arrrogance in the projection (but it would be necessary to hear him without sound system to judge it objectively…), his Pinkerton is very correct and was well received by the public.

The same warm welcome at the final curtain for Catarina Molder‘s Butterfly: the artist is totally involved in the incarnation of the character, and is particularly moving in the tragic pages of the work: the final hara-kiri of course, but also the confrontation with Sharpless in the second act, especially when the voice of the singer changes abruptly in color when she pronounces the words: « Due cose potrei fare…« .

The audience, which came in great numbers, warmly welcomed the artists at the end of the performance.

Opera in 3 acts by Giacomo Puccini, libretto by Luigi Illica and Giuseppe Giacosa, after John Luther Long and David Belasco, created at La Scala in Milan on February 17, 1904.